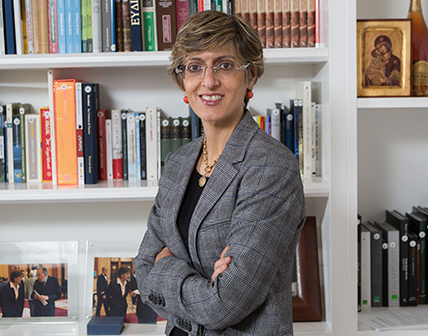 Daughter of Girolamo Bongiorno, professor emeritus of civil procedural law at the University of Rome “La Sapienza”. In June 1989 she graduated with full marks in Law and became a lawyer in July 1992. In 1995 she joined the defence team of Life Senator Giulio Andreotti in the renowned trials in Palermo and Perugia. As well as founding her own legal firm in 2002, she has been qualified to act as defence counsel in the highest courts for several years and does so regularly, assisting parties in preparing appeals and in hearings at the Court of Cassation. Giulia has defended well-known people from the worlds of finance, politics, sport and entertainment, including cases with a high profile in the media. She regularly provides assistance to multinationals and Italian companies operating in various fields (e.g. automotive, banking, energy, pharmaceuticals, finance, IT, infrastructure, fashion). Her chosen area of work is corporate criminal law. She has defended numerous directors and managers in high-profile criminal cases of corporate, bankruptcy, banking, finance, tax, computer, urban planning, environmental and customs offences. She has also acted as defence counsel in a large number of cases of crimes against the public administration, heritage, public trust, public safety and commerce, for crimes committed in the press, and for unlawful acts in the medical/surgery profession. 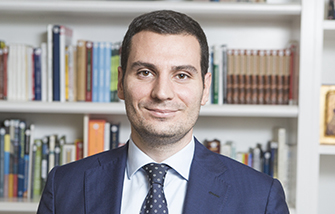 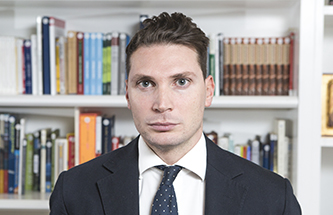 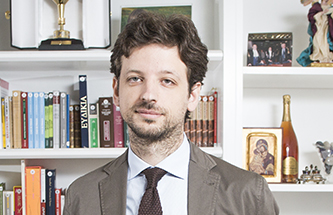 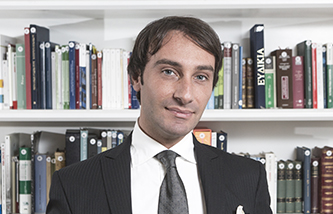 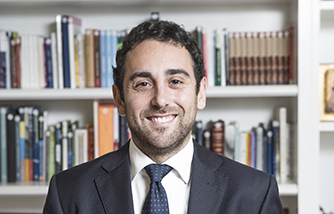 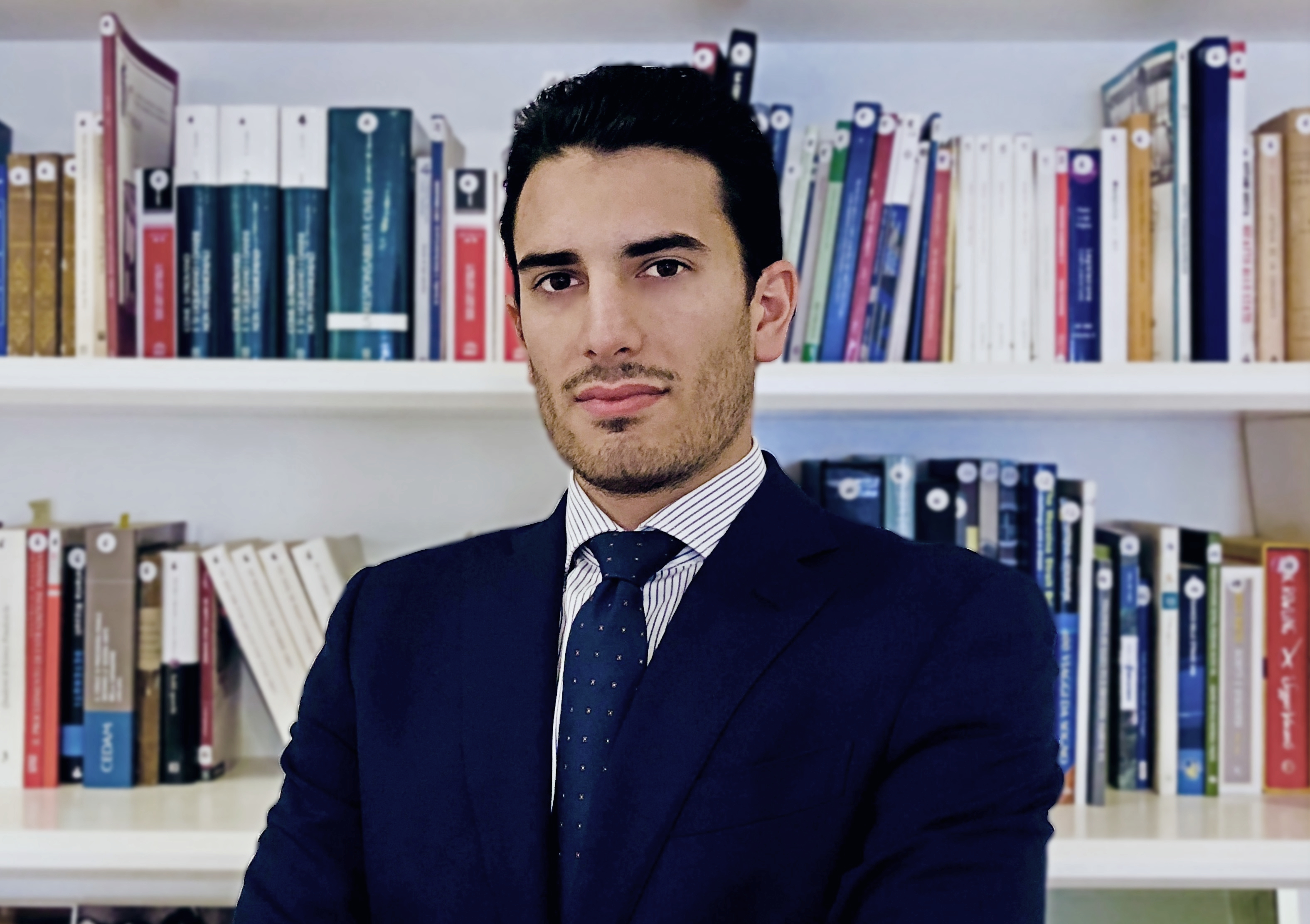 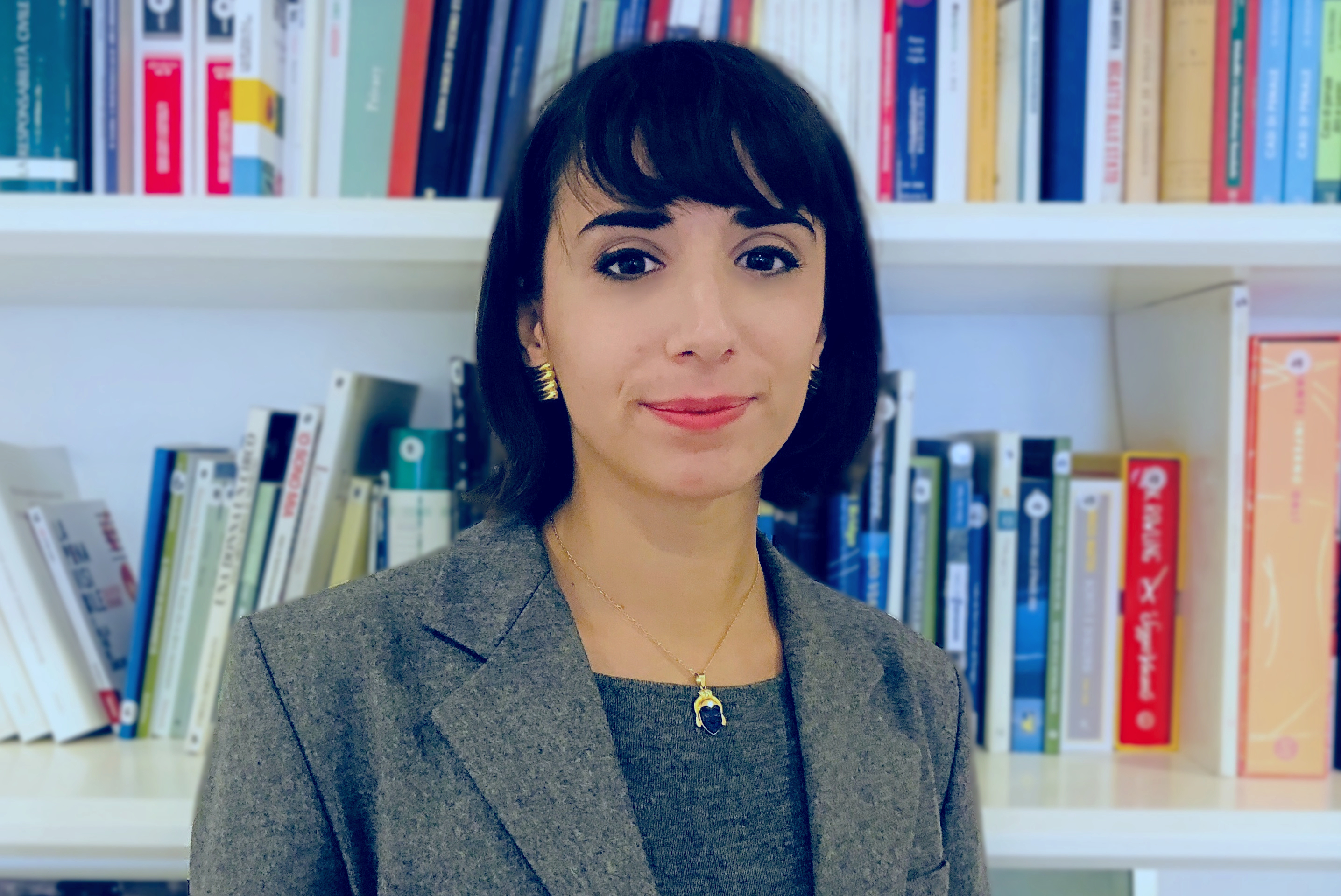